Fill Out The Form Below To Request A Consultation

Fill Out The Form Below To Request A Competitive Bid

Fill Out This Form To Receive Your FREE Report

Could a Four-Day Workweek Be On the Horizon? Could a Four-Day Workweek Be On the Horizon?

The four-day workweek has seen no shortage of support in recent years. In fact, there have been projects dedicated to testing it out to see if it has any legs as a concept. One recent, very wide-scale study has concluded that the four-day workweek is indeed quite successful.

Let’s discuss this concept, starting with a few crucial elements that need to be present in order to make the four-day workweek successful.

This is key to the premise of the four-day work week: while the work week is shortened by a day, your employees will still receive the same amount of pay as though they worked from Monday to Friday. According to the non-profit 4 Day Week Global, which works in support of a four-day workweek, a 100-80-100 model is perfectly attainable. This model frames work as employees getting 100% of tasks completed in 80% of the time, based on 100% productivity.

While this might seem a bit ambitious, 4 Day Week Global has data to back up their philosophy.

The Four-Day Week Has Worked in Practice

Since 4 Day Week Global is, well, global, they have been able to run pilot programs across the world. Businesses and organizations from the United States, the United Kingdom, Canada, New Zealand, South Africa, and all across Europe and Australia have participated. The results of these programs were largely positive, demonstrating that a four-day approach to work can in fact work.

Perhaps most impactfully, 86% of the pilot’s participants say that they are considering making the switch a permanent one.

How Can People Produce as Much in Four Days as They Can in Five?

There are a bunch of factors that can go into productivity while cutting back on hours worked. One theory is that the phenomenon of “workplace theater,” or the fine art of looking busy, would be reduced. Another is that a four-day week results in far less burnout amongst a workforce, enabling more consistent productivity and reduced turnover. Microsoft Japan tried the four-day workweek and saw a 40% increase in productivity, so that’s something to consider.

What we’re really saying is that the premise of the four-day workweek is more directly focused on results, rather than the time spent to achieve those results.

While I know we don’t need to remind you exactly why remote work suddenly became so popular amongst businesses, the point remains that this major shift revealed that the traditional, in-office working environment wasn’t the only effective way to get work done. The four-day workweek may be the next innovation to shift the paradigm. All it will really take now is the time for executives, higher-ups, and other decision-makers at companies to commit to the change.

In-Office or Remote, We Can Help You Be Productive Five (or Maybe Four) Days a Week

Whether you want to stick with the five-day approach or give the four-day week a try for yourself, bSmart Services LLC and our IT services are available to support your endeavors. Give us a call at (561) 486-3500 to learn more.

« Which Search Engine Works Best? Part 2Tip of the Week: Turn Off Bluetooth on Android When Not in Use » 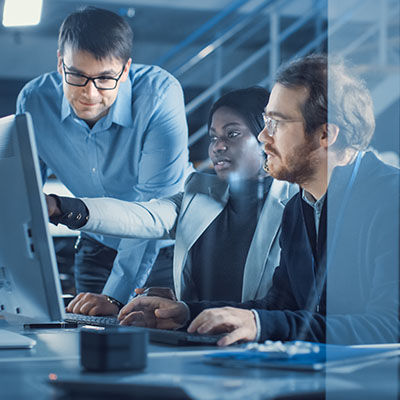 The Technologies that Cover Your Operational Pain Points Have Their Own

Understanding that the technology you use to cover operational pain points has its own is key to keeping your systems active.... Read More 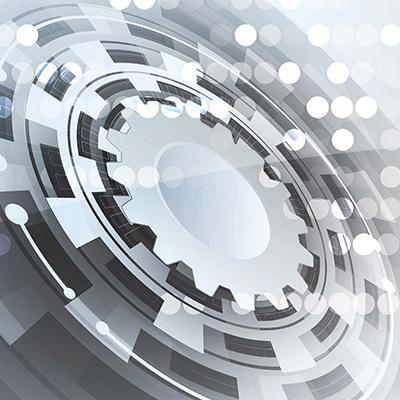 Three Signs Your Business Technology is Due for a Refresh

When assessing your technology needs, there are three considerations you should keep top of mind.... Read More